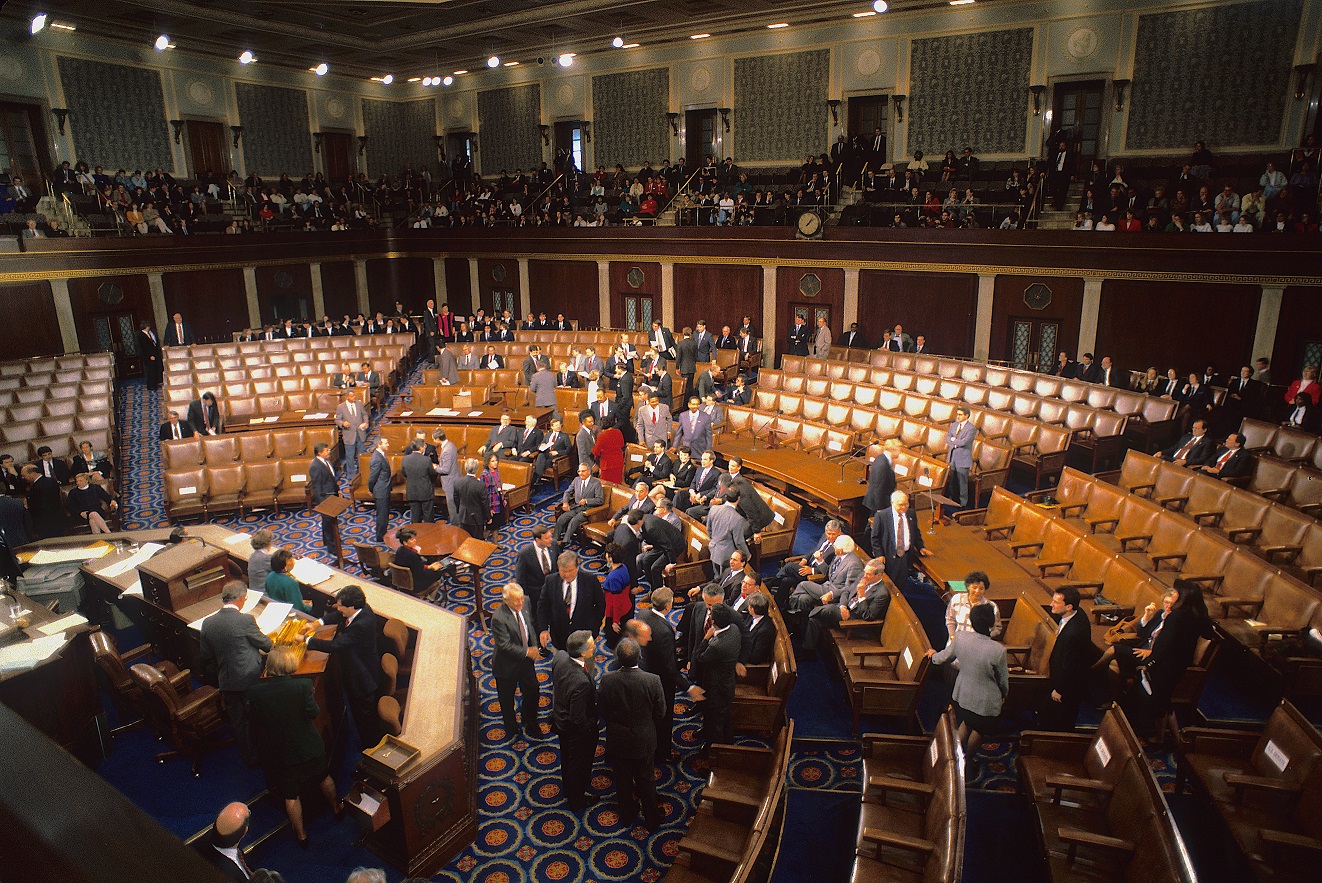 This article has been superseded by this update:  BUILD BACK BETTER ACT PASSES THE HOUSE OF REPRESENTATIVES

The Biden Administration’s 3-part economic recovery plan proposal is known as the “Build Back Better agenda”.  It has evolved quite a bit of the last few months but this is how it currently stands.

The first part of the administration’s recovery plan, The American Rescue Plan Act, was a $1.9 trillion coronavirus rescue package designed to facilitate the United States recovery from the economic and health effects of the COVID-9 pandemic. The bill which was passed on March 11, 2021 included:

Part two was The American Jobs Plan (AJP) which was to spend $2 trillion on U.S physical and “human” infrastructure. However, on June 24, 2021, the Administration reached a compromise deal with a bipartisan group of 21 senators, focusing on $1 trillion for physical infrastructure alone.  On August 10, 2021, the Senate passed the $1.2 trillion Infrastructure Investment and Jobs Act by a vote of 69 to 30.  It includes appropriations for the following infrastructure areas:

The proposed “pay fors” include:

The balance of the “human” infrastructure proposals that were originally included in the AJP, are part of a $3.5 trillion Reconciliation Bill that house democrats passed 50-49 In mid-August.

The Made in America Tax Plan (MIATP) was originally proposed as the revenue raiser to fund AJP.  However, since the Infrastructure Investment and Jobs Act includes its own “pay fors”, it is expected that the MIATP tax changes will fund the Reconciliation Bill.

The third part of the original proposal is called The American Families Plan (AFP).  This includes $1 trillion dollars of new spending and $800 billion in tax credits.  Now that the infrastructure bill has been split in two, the proposals below,  laid out in the AFP, are now part of the “human infrastructure” proposal in the Reconciliation Bill.

Also brought over from the AFP to the Reconciliation Bill are several additional pay fors. The headline is that the top individual rate will be taken up to 39.6% from the current top rate of 37%.   With regard to long term capital gains and dividend income, the proposal takes away the preferential capital gain rate for income above a $1 million and instead would tax the excess over 1M at the proposed top rate of 39.6%.

Also being proposed is a repeal of like-kind exchange deferrals for people with income greater than $500,000.  This is a major concern in the real estate industry.

Another change is a permanent repeal of the excess business losses rule. Under the Trump tax cuts in the TCJA, there was imposed a $500,000 cap on the amount of loss that was deductible from a flow-through entity. Under the CARES Act last year, that cap was suspended for tax years 2018, 2019 and 2020. The Biden administration has a proposal for permanently putting in place that $500,000 limit.

Additional proposals that are being considered include

Another proposal is the removal of the date of death step-up on appreciated property.   Under the Plan, appreciation would be subject to capital gain rates.   For single people there would be a 1M exemption.  For a married couple, there would be a 2.5M exemption which includes the 500K exemption on a principle residence.   There are exceptions, including there is no forced recognition if the property is donated to charity.  There are also protections so that family owned business and farms will not have to pay taxes when property it bequeathed to their heirs who continue to run the business.

The proposal would be effective for gains on property transferred by gift, on property owned at death by decedents dying after December 31, 2021, and on certain property owned by trusts, partnerships, and other noncorporate entities on January 1, 2022.

A major component that is expected to be included in the Reconciliation Bill is multi-year funding of the IRS, so it can be more successful with moving forward with its initiatives.  For fiscal years 2020 to 2021, Congress approved small budget increases for the agency and President Biden wants to build on that. He’s proposing more than $13 billion of IRS funding for fiscal year 2022 which is approximately a 10% increase from the funding that’s been enacted for 2021 and nearly 80 billion in funding for the next 10 years.

The funding, if passed, is anticipated to support several areas. First taxpayer services, the IRS simply doesn’t have enough customer service representatives to answer the phones, to deal with correspondence sent in by taxpayers, or to even finish processing 2019 paper filed returns where refunds are still due.

Second, the funding would be used to increase IRS enforcement and IRS examinations. The focus would be on high income tax payers with incomes greater than 400,000 a year, and also on corporations. The reason for the focus on these two types of taxpayers is that research has shown that that’s where there is significant non-compliance. The enforcement funding would also be used to combat identity theft and better address offshore tax evasion, for example with respect to cryptocurrency transactions.

Third, the funding would be used for operations support and fourth, it would be used to modernize the IRS’s business systems so that it can accept more electronically filed returns and analyze the data better. Right now a lot of times the IRS selects taxpayers for examination and find that those taxpayers are compliant and the examinations end as a no change. If the IRS improves its electronic capabilities, it should be more productive and better focused on those taxpayers that really are non-compliant.

Lastly, the assessment of penalties. The IRS had said they intended to expand the use of all civil penalties, even those infrequently used in the past and that’s exactly what is happening. There are international information return penalties, estate and gift tax penalties, excise tax penalties. The newest wave of notices are for noncompliance with the Affordable CARE Act (ACA) and whether an employer has provided appropriate minimum coverage for its employees. The Employer Shared Responsibility Payments that are being imposed for ACA non-compliance are very steep, so you may be seeing those around the corner at an increased pace as well.

Our tax experts at BKC are well qualified to assist with your tax planning and addressing all of the pending tax legislation from the Biden Administration.  Please contact us at 908-782-7900 or info@bkc-cpa.com for more information.