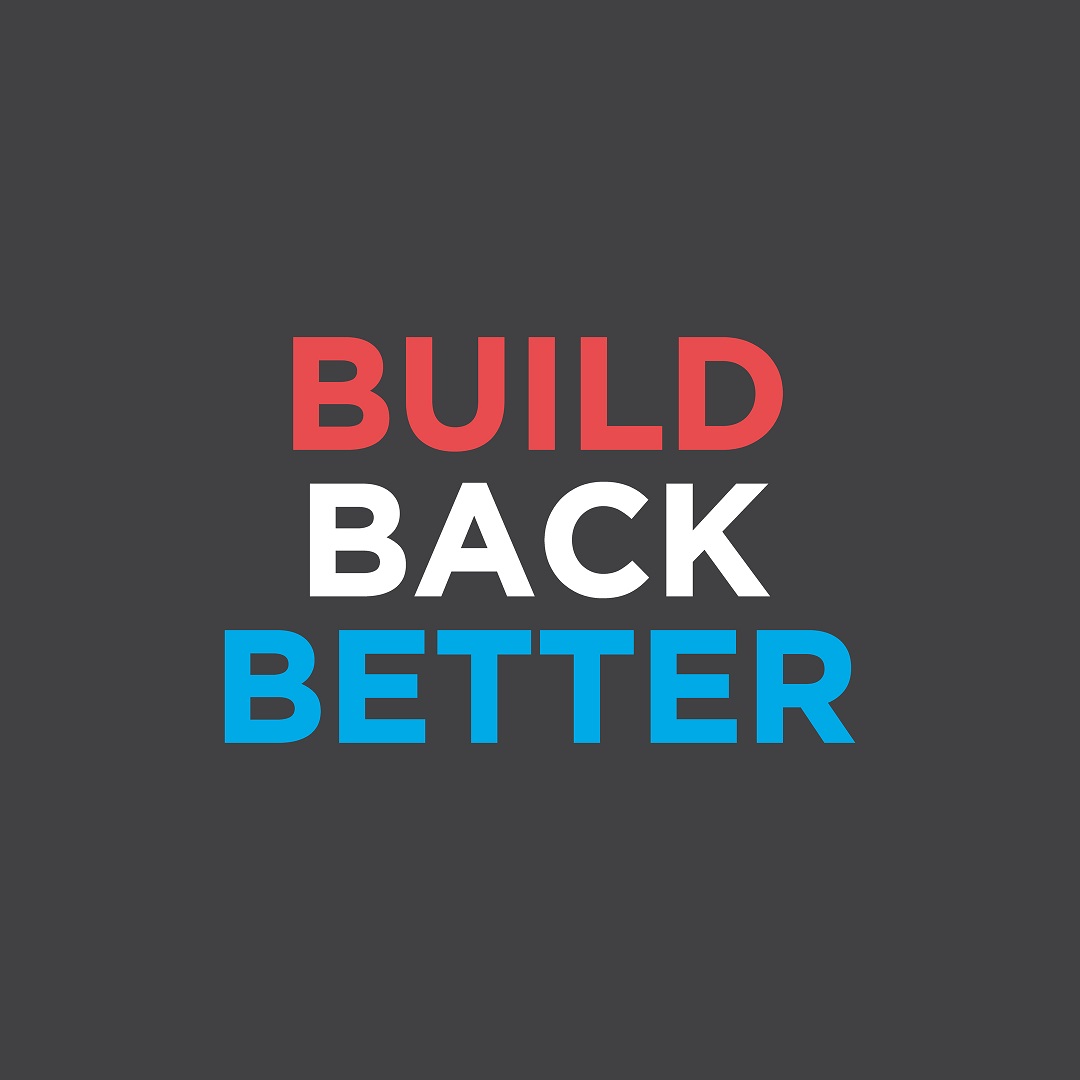 Now that it has cleared the House, President Joe Biden’s Build Back Better Act goes to the Senate, where it is likely to be revised in the coming weeks. Senate Majority Leader Chuck Schumer said he aims to have the chamber pass the bill before Christmas. The House will need to vote on it again if the bill is altered.

What’s in the current version of the bill:

Of special note is an increase in the SALT deduction that is in the House bill that was not included in the original framework: