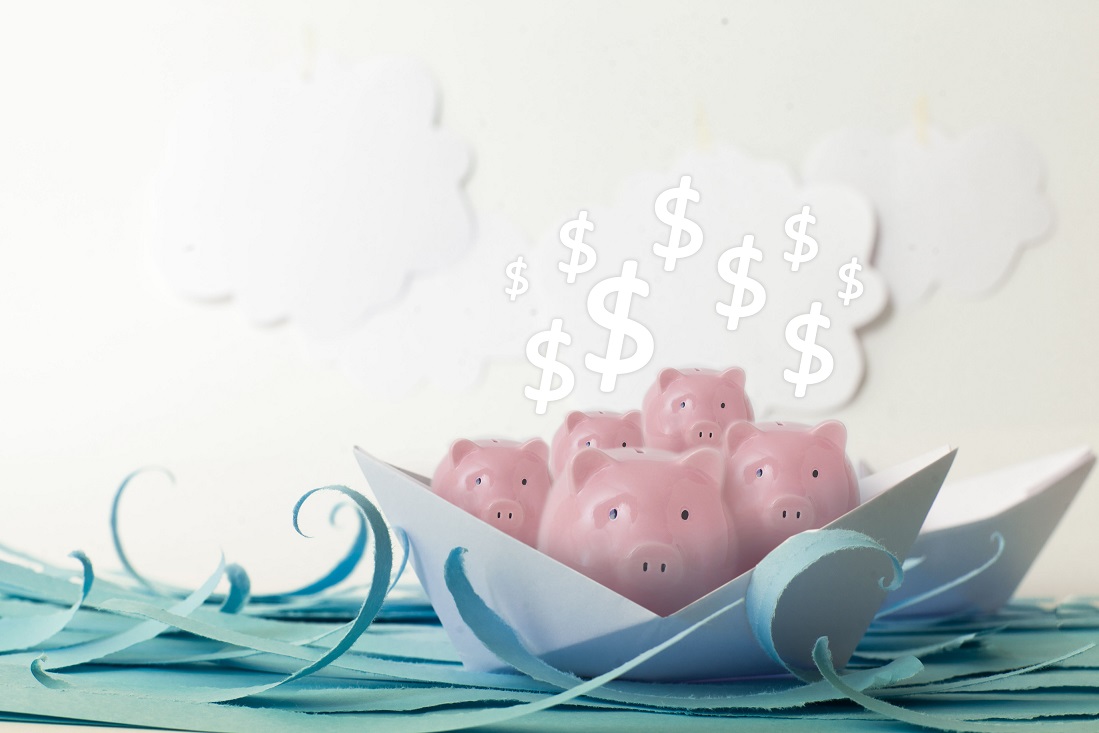 On August 8, 2020, President Trump signed an Executive Order, for the Treasury Department to issue guidance related to the deferral of Social Security Taxes, for employees.  The deferral will apply to wages that are paid from September 1, 2020 through December 31, 2020.

Not all employees will qualify for the payroll tax deferral.  In general, the deferral is limited to only employees that earn no more than $104,000 annually, broken down as follows:

Employees that earn more than the amounts listed above, per pay period will not qualify for any deferral.  An employee earning $2,000 per week would see an additional $124 in their paycheck each week.  Over the deferral period, they would see an additional $2,108.  For married couples, this could add up to a total of $4,216, or more. No reference has been provided for employees for work for two or more unrelated employers, at the same time and their combined wages exceed the amounts referred to above.  These individuals could expect to see an amount more than the $124 in their combined paychecks each week.

The amounts deferred would have to be repaid up to one year following the period of September 1, 2020 through December 31, 2020, however, no penalties, interest or additions to the tax would apply.  The deferral of the employer’s share of Social Security Tax was not addressed in the Executive Order, as the deferral for employers was already covered under the CARES Act.  The Secretary of the Treasury is charged with issuing guidance on how this Executive Order will be administered.

The Executive Order also directs the Treasury Department to explore ways that the employee’s share of the Social Tax deferral could be forgiven, in the future.

On August 28th, Treasury released the long-awaited guidance, indicating that any amount that is deferred will have to be paid back between January 1st through April 30th of 2021.  In addition, employers are responsible for the collection and remittance of the taxes that their employees may defer.  The guidance also indicates that the deferral is voluntary, at the discretion of the employer.

After reviewing the guidance, we are recommending to both employers and employees that the Executive Order not be followed and that employers continue to withhold the 6.2% Social Security Tax from all employees.  Our recommendation is based on the following negative factors:

In response to the guidance released on August 28th, President Trump announced that if he is re-elected, he will push to have the amount of the employee payroll deferral forgiven.  If a forgiveness provision becomes law, amended payroll tax returns could be filed and employers would be able to reimburse their employees for the taxes that would have been eligible to defer.  If a forgiveness provision is not adopted, employees would not be placed in the position of repaying taxes that should have been deducted at the time that they were originally due.