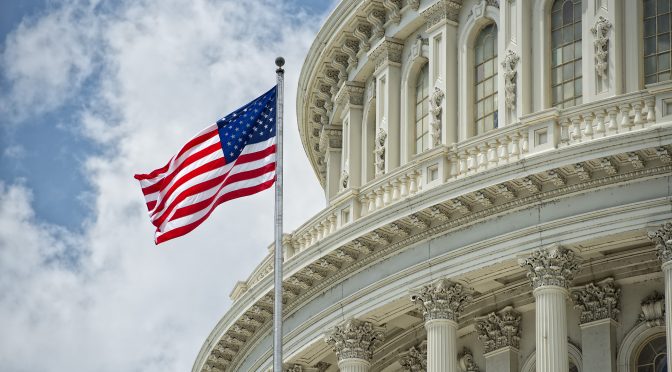 The legislation seeks to dramatically cut taxes on corporations and consolidate benefits like personal exemptions, the standard deduction, and the child credit for individuals. It would eliminate the alternative minimum tax and estate tax, and pare back certain individual deductions. It would also offer a new low tax rate for owners of “pass-through” businesses like LLCs and partnerships, whose income from their businesses, is taxed as personal income. Please note, unless otherwise disclosed, all proposed changes are effective starting January 1, 2018.

The House plan as it currently stands, is far from final since under Senate rules, some legislation can pass with only 51 votes but only if it doesn’t increase the long-run deficit. So, the current draft of the legislation would probably need 60 votes instead, meaning significant Democratic support.

The following is a summary of the highlights that are in the draft bill.  BKC will provide real time updates on the changes that are made to the draft bill as the House Republicans attempt to get a bill to President Trump by Thanksgiving.

The initial brackets for single filers:

NOTE: There is a special phase-out for upper income individuals that increase their income in the 12% bracket up to 39.6%. This phase-out of the 12% bracket begins at an AGI of $1,000,000 for individuals, and $1,200,000 for married couples. Once these income thresholds are reached, a 6% surtax applies effectively creating a new 5th tax bracket at 45.6% before reverting back to 39.6% again

The top tax rate for pass-through businesses (S-corporations, LLCs and partnerships), would be reduced to 25 percent from the current 39.6 percent, while limiting the kinds of income that would qualify.

• Qualified pass-through business owners can choose to count 70 percent of their income as wages — subject to their individual tax rate — and 30 percent as business income, taxable at the 25 percent rate. Or, they can set the ratio of their wage income to business income based on their capital investment.

• The alternative-minimum tax would be repealed, along with the overall limit on itemized deductions.

• The home-mortgage interest deduction would be reduced for new purchases to $500,000 of home mortgage indebtedness from the current $1 million.  Interest deductions on homes that are currently owned with mortgages over $500,000 would not be affected.

• The alimony-payment deduction and income recognition would be eliminated.

• Deductions would be repealed for:

• The following tax credits would be repealed:

• The credit for the elderly and the totally and permanently disabled.

• The credit for plug-in electric vehicles.

• The American Opportunity tax credit, the Hope scholarship credit, and the lifetime learning credit would be combined into one credit, providing a 100% tax credit on the first $2,000 of eligible higher education expenses and a 25% credit on the next $2,000, effective for tax years after 2017.

• No repeal of Obamacare’s individual mandate.

• No change in deductibility of charitable contributions for those who itemize.

• No change to the current tax treatment of qualified dividends and capital gains.

• The corporate tax rate would be cut to a flat 20 percent from the current maximum of 35 percent.

• Multinational companies accumulated offshore earnings would be taxed as high as 12 percent.

• Cap the deduction for net interest expenses at 30% of adjusted taxable income, except for small businesses.

• Meals and Entertainment Expenses will be limited to only a 50% deduction for food and beverage and business meals (but not other types of entertainment), and no deduction will be permitted for entertainment, amusement or recreation activities, even if related to the employer’s trade or business.

• The Sec. 199 domestic production activities deduction would be repealed.

• Deductions of net operating losses (NOLs) would be limited to 90% of taxable income. NOLs would have an indefinite carryforward period, but carrybacks would no longer be available for most businesses.

Repeal of the following business credits:

• The credit for employer-provided childcare.

• The credit for rehabilitation of qualified buildings or certified historic structures.

• The estate tax would be repealed after 2023. Before then, the amount excluded from the tax would be doubled for individuals from the current $5.49 million.

• The top gift tax rate would be cut to 35 percent from 40 percent.

• Increases to $25 million the current $5 million average gross receipts ceiling for corporations generally permitted to use the cash method of accounting and extend it to businesses with inventories. Such businesses also would be exempted from the uniform capitalization (UNICAP) rules.

• The exemption from the percentage-of-completion method for long-term contracts of $10 million in average gross receipts would also be increased to $25 million.

• Like-kind exchanges are amended to only include “real property”, not just “property”. Consequently, vehicle trade-ins will no longer qualify.