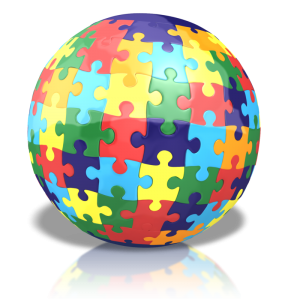 Data from a survey of 261 leading U.S. companies, including 62 Fortune 100 companies, reveals they contributed more than $25 billion in total giving in 2013, equivalent to around 1 percent of pre-tax profits, or more than $600 per employee, according to an article in The Conversation.

Twenty percent of adults under 30 volunteered in 2013, up from 14 percent in 1989, according to census data analyzed by the Corporation for National and Community Service.

According to the Chronicle of Philanthropy, the viral Ice Bucket Challenge campaign drove an estimated $220-million in donations globally in 2014, with $115-million to the ALS Association.

Based on the latest numbers from the Blackbaud Index, overall charitable giving increased just 0.1 percent for the three months ending November 2014, compared to the same period of 2013, with online giving increasing 4.4 percent.

Donations on the latest #GivingTuesday surged to an estimated $45.7 million, more than double the amount raised in 2012 when the event began, according to a new report by Giving USA Foundation and Indiana University’s Lilly Family School of Philanthropy.

According to a survey of eighty nonprofit executives released by GiveCentral, only 23 percent of respondents work for nonprofits that measure mobile payment processing, and only six percent have donors who pay via their mobile devices.

A new Journal of Consumer Research study found that giving donors fewer options spurs more gifts at the end of a campaign.

Nineteen nonprofits, including the American Red Cross, Livestrong Foundation, and Unicef, now have the ability to receive donations through their Facebook page with a donation feature that Facebook recently incorporated.