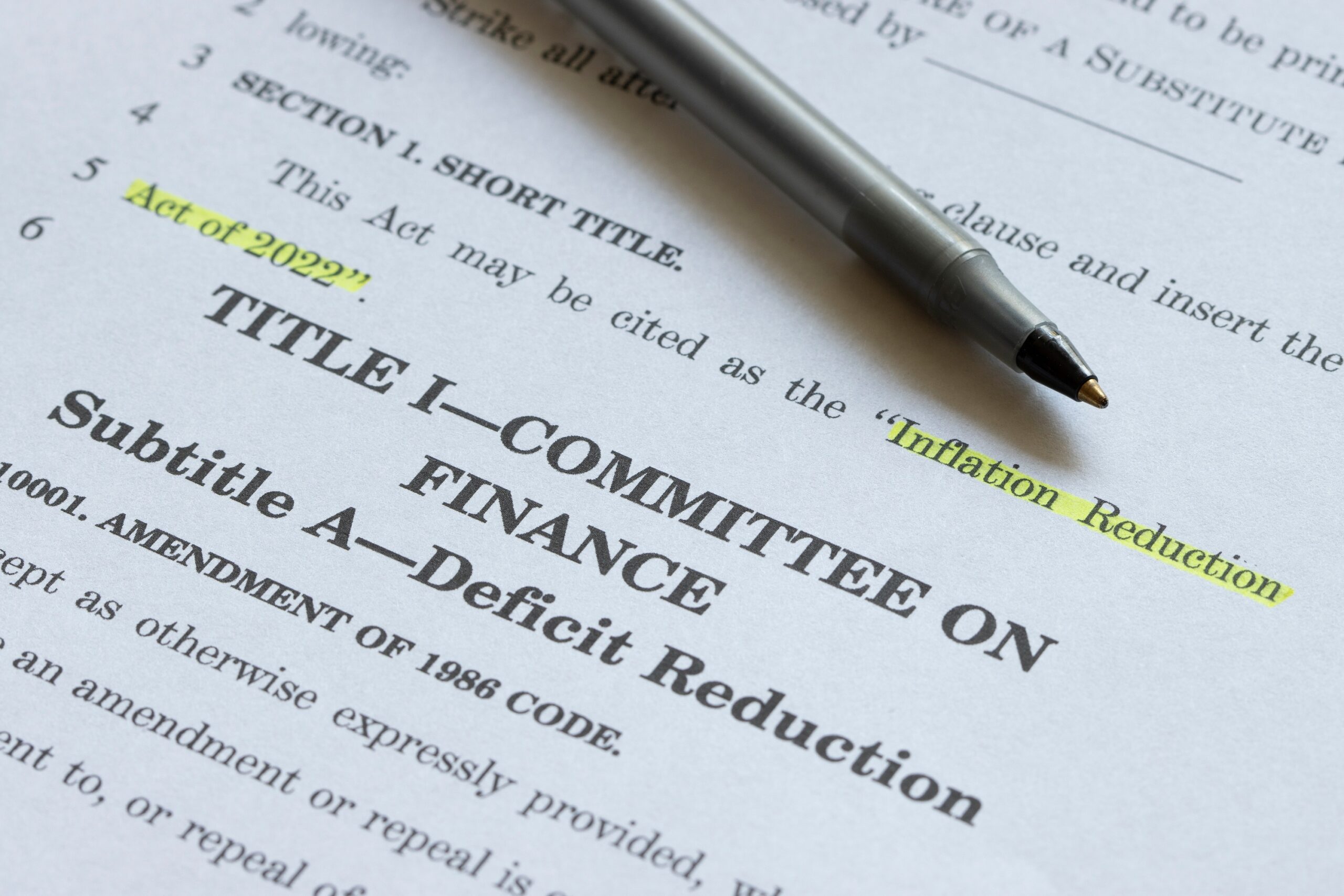 On Sunday, August 7, 2022, the Senate cleared the amended bill referred to as, The Inflation Reduction Act, for passage with a 51-50 vote, with all Democrats voting in favor, and Vice President Kamala Harris breaking the tie in favor. The bill now awaits passage by the House, which is set to convene on August 12, 2022 for final passage.

The bill would raise revenue from:

It would spend this revenue on:

What’s not in the Bill: